Muhammad Ali was a fighter all his life, both in and out of the ring. He initially found fame as a champion boxer, celebrated for his unorthodox ring style and witty talk before, during, and after fights. But Ali’s charisma and commitment to social and political causes saw him transcend boxing to become one of the most famous people on the planet, at a time when black people lacked basic civil rights in America. 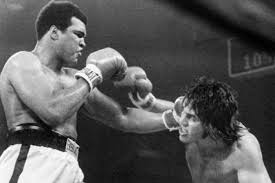 Muhammad Ali was born Cassius Clay Jr in Louisville, Kentucky. His father was a sign painter and his mother a part-time cook and cleaner for wealthy families. 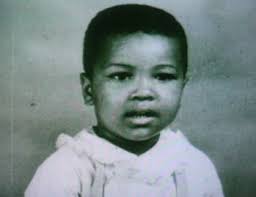 ~A Stolen Gift that changed his Life~ 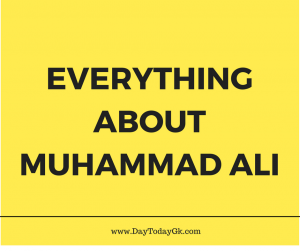 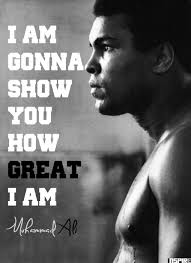 Often referring to himself as “the greatest,” Ali was not afraid to sing his own praises. He was known for boasting about his skills before a fight and for his colorful descriptions and phrases. In one of his more famously quoted descriptions, Ali told reporters that he could “float like a butterfly, sting like a bee” in the boxing ring. 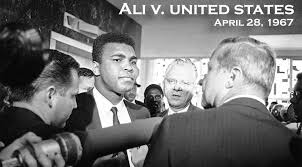 ~Ali Vs US Government~

Things began taking a turn for the worse within a few years. In early 2015, Ali was hospitalized for a severe urinary tract infection after having battled pneumonia. He was hospitalized again in early June 2016 for what was reportedly a respiratory issue. The revered athlete passed away on the evening of June 3, 2016, at a Phoenix, Arizona facility.

Ali was survived by his fourth wife, Yolanda, whom he had been married to since 1986. The couple had one son, Asaad, and Ali had several children from previous relationships, including daughter Laila Ali, who followed in his footsteps by becoming a champion boxer.

I am the greatest, I said that even before I knew I was.
I know where I’m going and I know the truth, and I don’t have to be what you want me to be. I’m free to be what I want.