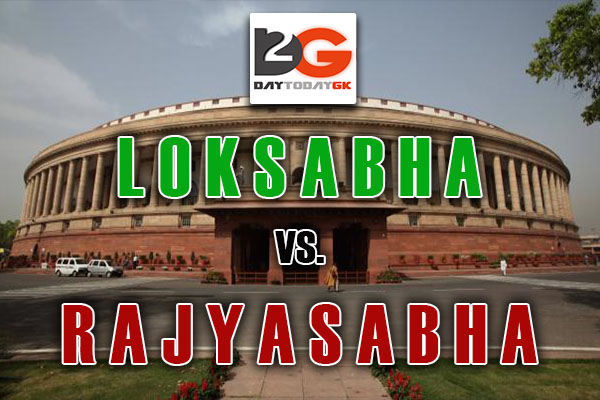 Article 84 (Part V.—The Union) of Indian Constitution sets qualifications for being a member of Lok Sabha, which are as follows:-

However, a member can be disqualified of being a member of Parliament:-

System of elections in Lok Sabha (in Layman Language) 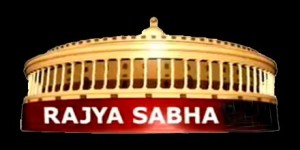 Article 84 of the Constitution lays down the qualifications for membership of Parliament. A member of the Rajya Sabha must:

In addition, twelve members are nominated by the President of India having special knowledge in various areas like Arts, Science etc. However they are not entitled to vote in Presidential elections as per Article 55 of the Indian Constitution.

3) Composition:
Lok Sabha-Maximum strength of the house is 552 according to hte constitution.In this 552, 530 members can represent State, 20 represent Union Territories,2 for Anglo-Indian communities.and (Paresh,please have a note that the numbers mentioned here is the maximum limit) and
Rajya Sabha-Maximum is 250 members.From this 238 is elected by state and union territories and remaining is elected by the President from the field of art,literature and social service.

Joint sittings of both the houses are held when there is a dispute regarding any legislation which is uncommon, however the number of members of Rajya Sabha are half the members of the Lok Sabha. So the power of Lok Sabha is also twice the power of the Rajya Sabha.