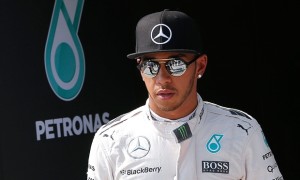 Formula One world champion Lewis Hamilton secured his first victory of the season as he capitalized on Ferrari driver Charles Leclerc’s loss of power in the closing stages of the Bahrain Grand Prix. Hamilton claimed the win under the safety car ahead of Mercedes teammate Valterri Bottas, who won the season-opener in Australia, with Leclerc taking third. Bottas leads the drivers’ standing with 44 points, one point ahead of Hamilton, with Verstappen in third on 27 points.