Andy Grove, who fled from Nazi and Soviet oppression to become one of the most powerful business leaders in the global tech industry as the chairman and CEO of Intel, died on Monday. He was 79. 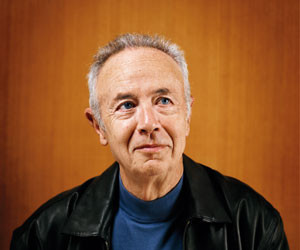