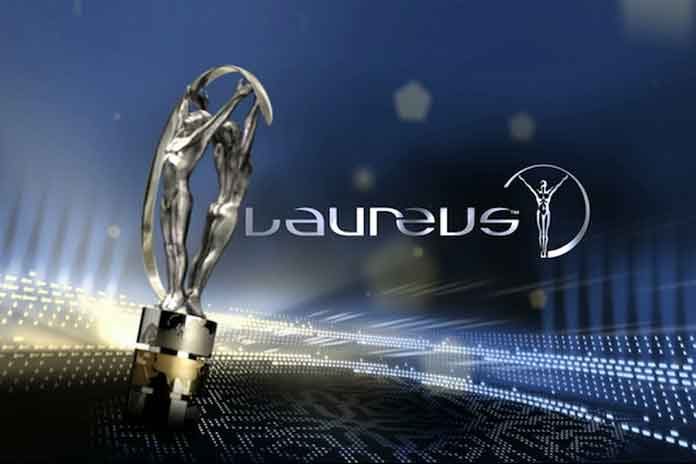 In addition to celebrating excellence, the Awards provide a global platform for supporting the Laureus Sport for Good movement, by showcasing the incredible work done to transform young lives around the world.

Yuwa, a Jharkhand-based NGO which works for girl empowerment, won the Laureus Sport for Good award, becoming the third Indian entry to bag the honour. The NGO, founded by Americans Franz Gastler and Rose Thomson Gastler in 2009, runs a football program in rural Jharkhand covering 450 girls. The girls are amateurs and, those who have been around for long, have become coaches. Four girls out of the 450 Hima, Nita, Radha and Konika have received the award on behalf of Yuwa at The Laureus World Sports Awards.