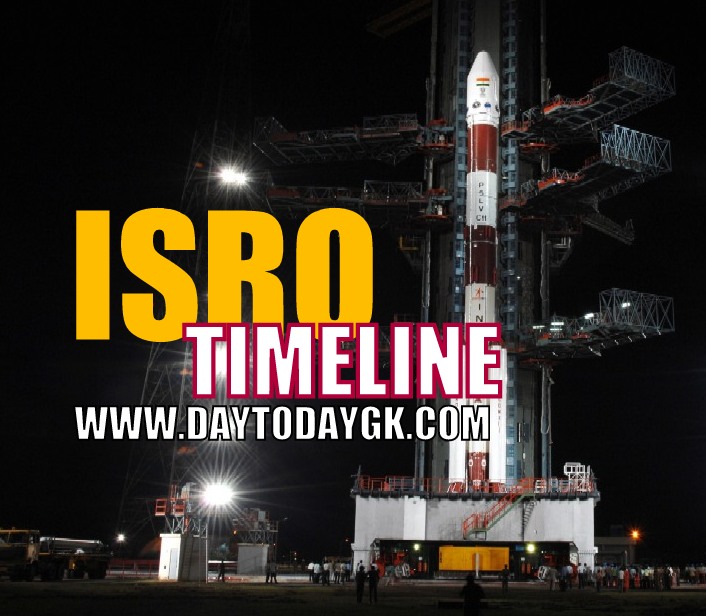 Written by A Moorthy

ISRO Timeline covers all major MOU signed, launched satellite and other ISRO’s triumph stories. It covers ISRO news till OCTOBER 17. It is just a snippet, for more information please go through our GK Parts. 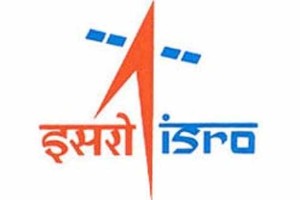 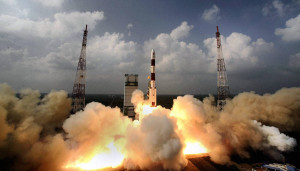 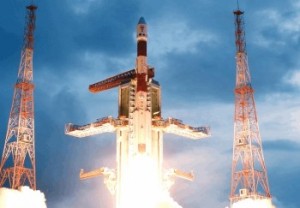 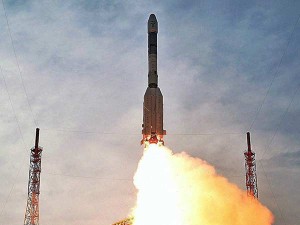 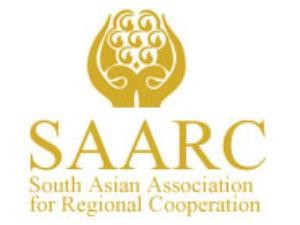 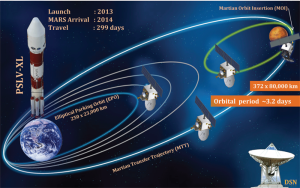