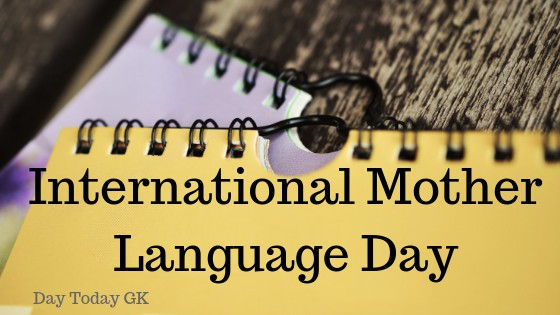 International Mother Language Day (IMLD) is a worldwide annual observance held on 21 February to promote awareness of linguistic and cultural diversity and promote multilingualism. First announced by UNESCO on 17 November 1999, it was formally recognized by the United Nations General Assembly in a resolution establishing 2008 as the International Year of Languages. The idea to celebrate International Mother Language Day was the initiative of Bangladesh. In Bangladesh the 21 February is the anniversary of the day when Bangladeshis fought for recognition for the Bangla language.