Here we are giving you some important deal, exercise and news related to INDIAN DEFENSE. One question is sure shot in Exam so don’t leave this section. 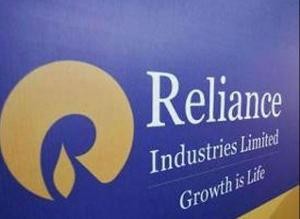 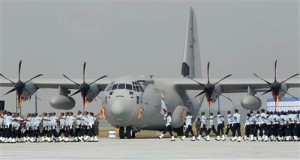 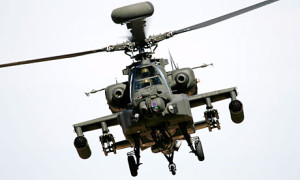 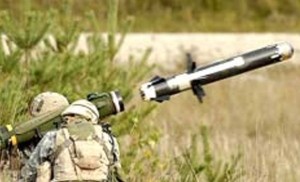 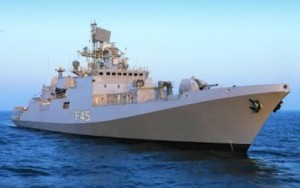 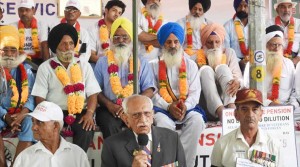 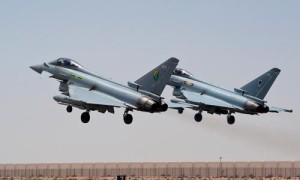 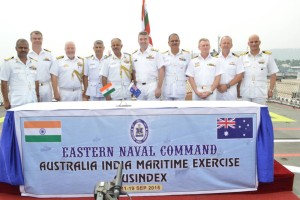 The Next Series will cover August Defense News.