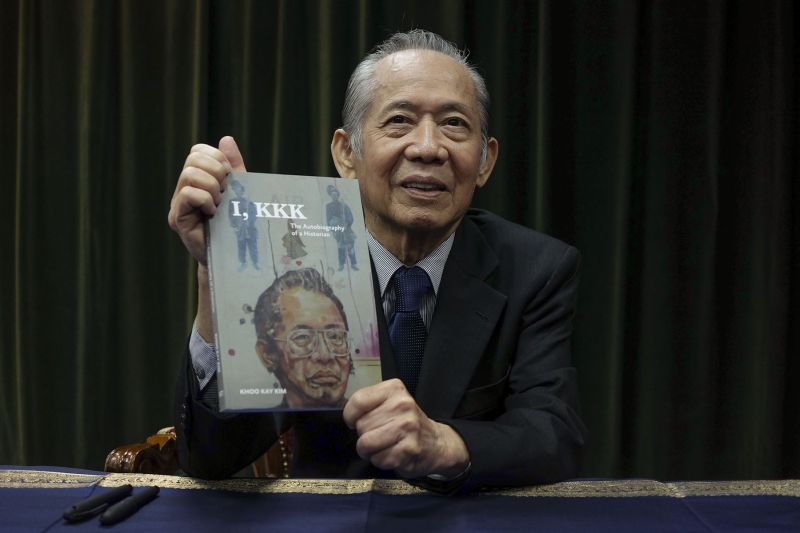 Prominent historian Emeritus Professor Dr Khoo Kay Kim passed away after suffering from lung failure. He was one of the instrumental figures in the drafting of Rukun Negara (Malaysian declaration of national philosophy) to foster national unity, following the 1969 racial riots that killed hundreds. Khoo’s works has been used as a primary source of reference for national history curriculum.