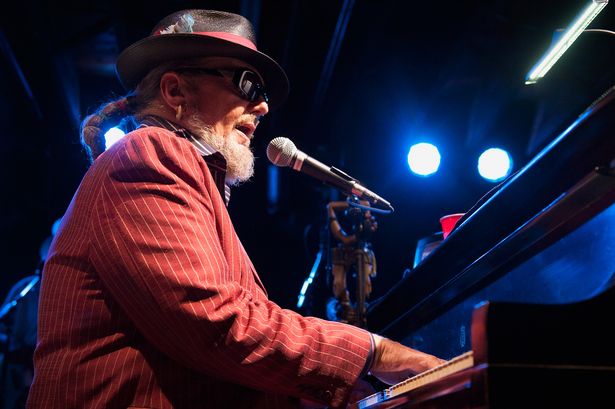 Dr. John, the flamboyant New Orleans singer-pianist whose hoodoo-drenched music made him the summarizing figure of the grand Crescent City R&B/rock ‘n’ roll tradition, died because of heart attack at age 77. His career started in the late 1950s, when he became prominent as a pianist and singer on the New Orleans music scene, before gaining recognition as a solo performer with the release of his album Gris-Gris in 1968. Dr John, who successfully battled heroin addiction, is perhaps best known for his 1973 hit, Right Place, Wrong Time.

He was inducted into the Rock and Roll Hall of Fame by singer John Legend in 2011. He recorded some 35 albums, and three of them won Grammys – most recently “Locked Down” in 2013.