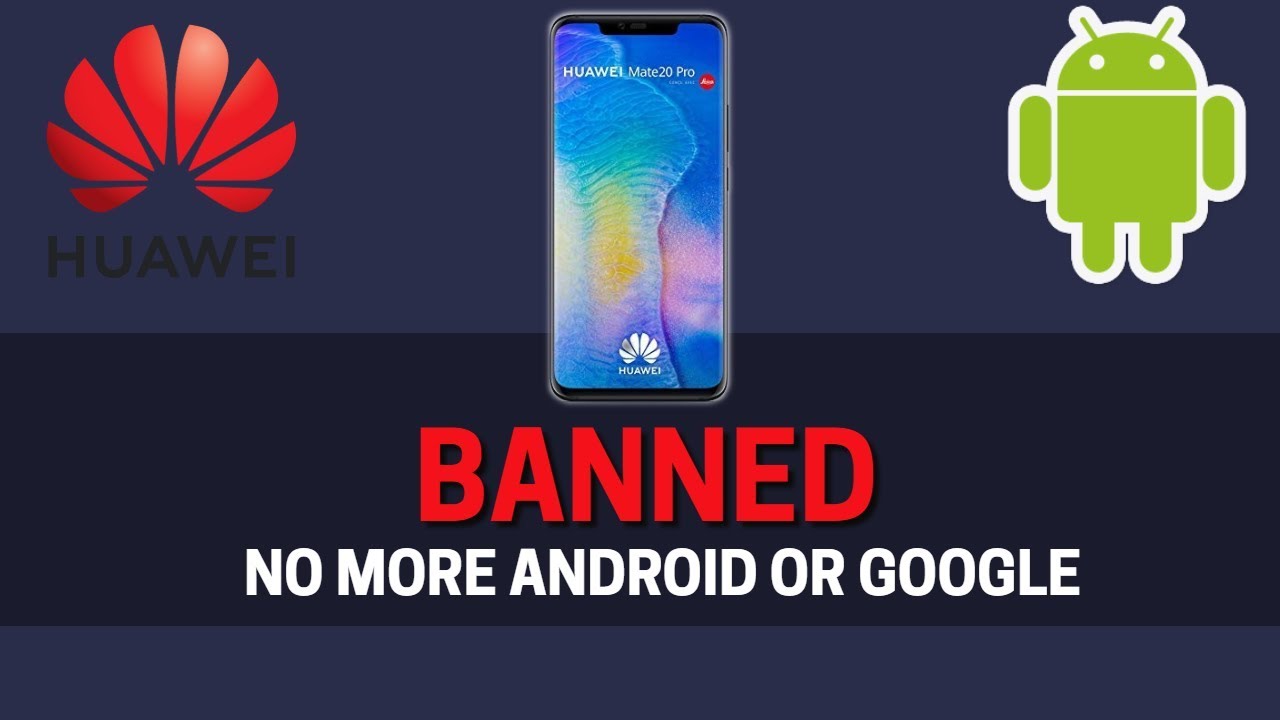 The US-China trade battle is finally coming for your smartphone. Google is going to block Huawei from using Android apps on its devices.

The tech giant has pulled Huawei’s license following an executive order by US president Donald Trump which aims to ban the Chinese company’s equipment from US networks.

Huawei’s phones are unavailable to buy in the US following concerns by the US government of the company’s links to the Chinese government, so a ban of this nature won’t really affect US consumers. Instead, it’s more likely to have an effect in the UK and Europe, some of Huawei’s biggest phone markets.

At the moment, Huawei phones run on Google’s Android mobile operating system (OS), the base code which the phones run on. Huawei then adds what is called a “skin” on top of the standard Android user interface, essentially adding its own spin on Android.

Right now, this ban shouldn’t mean anything. Google has said the Google Play Store, the Android app store through which Android device owners get their links to the outside world, and the security features which come with Android, will continue to be available on existing Huawei devices.