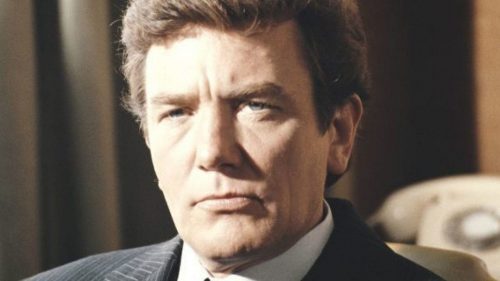 Five time Oscar nominated actor Albert Finney has died due to chest infection at the age of 82 with his wife and son at his side. The veteran actor, best known for roles in Tom Jones, Erin Brockovich and Annie, had been in London’s Royal Marsden Hospital for the past month.

Finney, who was born in Salford in 1936, started his career in the theatre and made his movie debut with a small part in The Entertainer in 1960. Director Tony Richardson then offered him the lead in kitchen-sink drama Saturday Night And Sunday Morning, and period romp Tom Jones in 1963, which landed him his first Oscar nomination and made him a major star.

He played Winston Churchill in the TV movie The Gathering Storm in 2002 and more recently starred in the James Bond film Skyfall and the Bourne films. He received the Bafta Fellowship, the British Academy’s highest honour, in 2001 but reportedly turned down a knighthood.