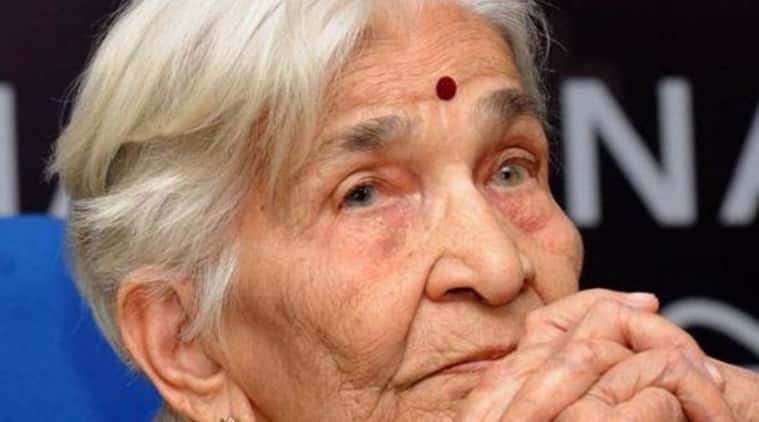 Renowned filmmaker, film historian, researcher and educationist Vijaya Mulay passed away at the age of 98 in New Delhi. Vijaya was born on 16 May 1921. In 1959, she founded the Delhi Film Society and was later appointed a joint secretary of the Federation of Film Societies. In the 1960s she worked with the Central Board of Film Classification.

Vijaya made her directorial debut with The Tidal Bore and was helped by legendary filmmakers Satyajit Ray and Louis Malle in producing the project. The film was entered into the Manheim Film Festival.

She is most famously known for her 1974 film Ek Anek Aur Ekta, which was awarded the National Film Award for Best Educational Film. In 1975, Vijaya headed the Center for Educational Technology where she made educational films which were broadcast across 2400 villages in four languages.

Mulay also worked with Central Board of Film Certification in the early 1960s. French filmmaker Louis Malle and Satyajit Ray helped Mulay in making her first film called The Tidal Bore. The movie was even selected by the government for Manheim Film Festival.

In 2002, Vijaya Mulay was honoured with the prestigious V Shantaram Award for her work in documentary filmmaking. Her film Ek Anek Aur Ekta won the National Film Award for Best Educational Film.