Home » GDP » Everything You Need to Know About National Income – D2G Explains!!!

In News, we usually hear a lot about a Country’s GDP or NDP. Some X Agency predicts Country Y’s GDP for a particular year. But do we know what they really mean? The GDP, NDP, NNP, and GNP are some of the terms related to National Income. It is very important to understand this topic. Questions related to this topic is common in competitive examinations. 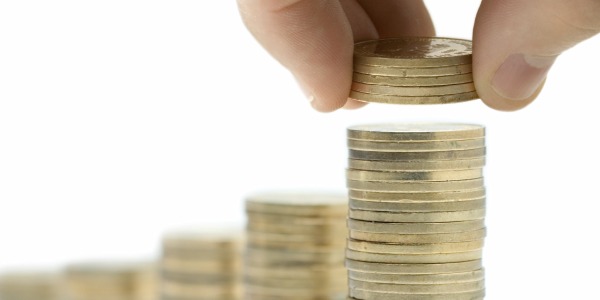 In Economics, the most frequently used term is Income. National Income means the total value of goods and services produced annually in a country.

Gross domestic product (GDP) is the value of all final goods and services produced within the boundary of a nation during one financial year. GDP calculation includes income of foreigners in a Country but excludes income of those people who are living outside of that country. This is calculated at market prices and is known as GDP at market prices. GDP is used to find the per annum percentage change in the growth rate of an economy. It is a quantitative aspect and its size gives the estimate about the internal strength of economy.

Gross National Product (GNP) is the value of all final goods and services produced by the residents of a country in a financial year.

While Calculating GNP, income of foreigners in a country is excluded but income of people who are living outside of that country is included. The value of GNP is calculated on the basis of GDP.

GNP is indicative of the qualitative as well as quantitative aspect of the economy.

Net Domestic Product (NDP) is the value of net output of the economy during the year. Some of the country’s capital equipment wears out or becomes obsolete each year during the production process. The value of this capital consumption is some percentage of gross investment which is deducted from GDP.

NDP is not used for the comparative economies since the rate of depreciation is different for different countries.

Net national product (NNP) refers to gross national product (GNP), i.e. the total market value of all final goods and services produced by the factors of production of a country or other polity during a given time period, minus depreciation.

It is the value of NNP at consumer cost.

Then Check out DayTodayGK’s Article Section on Banking