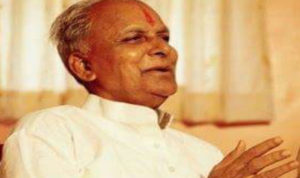 Eminent Marathi writer RC Dhere, known for his exhaustive research in folk literature and bhakti tradition of Maharashtra, passed away following prolonged illness at the age of 86. Dhere, a recipient of the Sahitya Academy Award in 1987 for his book ‘Sri Vitthal- A Mahasamanvayak (Lord Vitthal- A great coordinator)’, carved a niche for himself by tracing the roots of Maharashtra’s folk traditions and literature with an extensive research that highlighted the influence of saints on Maharashtrian ethos.