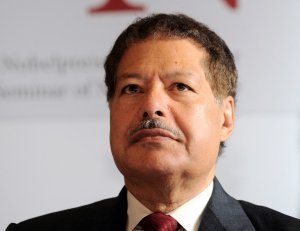 Nobel Prize-winning Egyptian-American chemist Ahmed Zewail, a science and technology advisor to President Barack Obama and the first U.S. science envoy to the Middle East, died  in the United States.

Zewail, who was 70 and a member of the California Institute of Technology (Caltech) faculty, was the sole recipient of the Nobel chemistry prize in 1999 for his pioneering work in femtochemistry, the study of chemical reactions in ultra-short time scales.

Zewail was born in the city of Damanhur, 160 km (100 miles) northwest of Cairo. He studied at Alexandria University, in the city where he grew up.