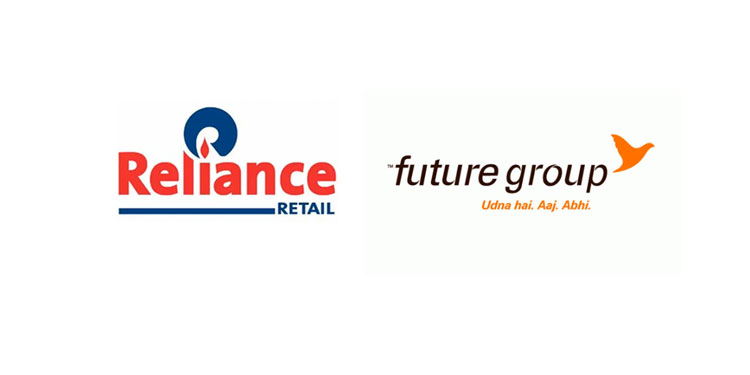 Reliance Retail Ventures Limited (RRVL) announced on August 29, 200 that it is acquiring the retail, wholesale business, logistics and warehouse business of Future Group for Rs 24,713 crore.

The announcement has come amid ongoing concerns on a slump sale basis for lumpsum aggregate consideration. Reliance Retail will be buying the businesses from the Future Group for Rs 24,713 crore, subject to adjustments as set out in the composite scheme of arrangement.

2. International Day of the Victims of Enforced Disappearances, 30 August 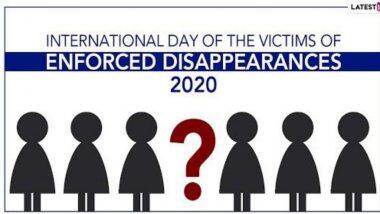 UN General Assembly expressed its deep concern about the increase in enforced or involuntary disappearances in various regions of the world, including arrest, detention and abduction, when these are part of or amount to enforced disappearances, and by the growing number of reports concerning harassment, ill-treatment and intimidation of witnesses of disappearances or relatives of persons who have disappeared. 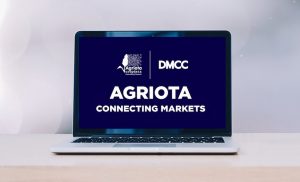 The UAE Government launched AGRIOTA, a new technology driven agricultural commodity trading platform that will bridge the rural farmers from India and the gulf Food Industry.

The E-Market place allows the farmers to connect with the UAE food industry directly bypassing intermediaries. This optimizes the supply chain and ensures traceability creating value for all stakeholders. 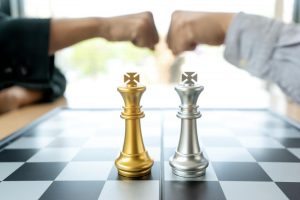 India and Russia have become the joint winners of FIDE online Chess Olympiad. World chess governing body FIDE declared both the finalists as joint winners after at least two games in the second match were affected by internet connectivity issues.

The Indian team comprised of the following players:

“Major Dhyan Chand Vijaypath Yojana” has been launched by the Uttar Pradesh government. Under this scheme, 19 international players from the state of Uttar Pradesh will get road connectivity to their houses.

The 19 international players who will be benefited from the scheme includes Indian pacer Bhuvneshwar Kumar, former pacer Praveen Kumar, Piyush Chawla and Mohammad Kaif. The initial list of the beneficiaries includes 19 players, and more players will be added to the scheme in the coming future.

6. India’s 1st International Women’s Trade Centre to be set up in Kerala 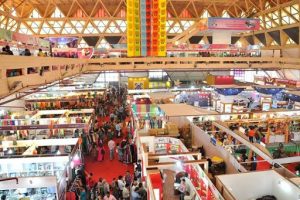 Kerala will establish the first international women’s trade centre (IWTC) of India at Angamaly. The IWTC would be set by Kerala in consonance with the United Nations Sustainable Development Goals (SDGs). The IWTC seeks to accelerate the women entrepreneurship and secure gender parity.

India’s former athletic coach Purushotham Rai passed away. The former coach passed away a few hours before receiving the Dronacharya Award, the highest sporting award for a coach in India. He became the third person from the state of Karnataka to win Dronacharya award in Athletics.

He trained the Indian team for the 1987 World Athletics Championship, 1988 Asian Track and Field Championships, and 1999 SAF Games. 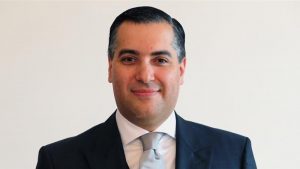 Lebanon’s Ambassador to Germany, Mustapha Adib is set to become the country’s next Prime Minister. Adib was named by four former Lebanon Prime Ministers as their choice for the post.

Prime Minister Narendra Modi on August 30, 2020, announced that from now on September will be observed as ‘Nutrition Month’. He shared the information while talking about the importance of following a nutritious diet in his monthly ‘Mann in Baat’ radio programme.

10. Kanyakumari MP H Vasanthkumar, the founder of Vasanth and Co, dies of COVID-19 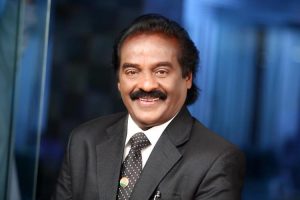 Congress MP from Kanyakumari, H Vasanthakumar, passed away due to COVID-19 at the age of 70. Vasanthakumar was admitted to Apollo Hospitals in Greams Road, Chennai after contracting coronavirus.

He was the founder and chairman of Vasanth & Co, one of the largest retail home appliance chains in Tamil Nadu. 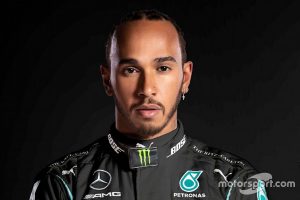 Mercedes driver Lewis Hamilton dominated the Belgian Grand Prix to take his fifth victory in seven races this year and the 89th of his career. Hamilton headed team-mate Valtteri Bottas to a Mercedes one-two, from Red Bull’s Max Verstappen. 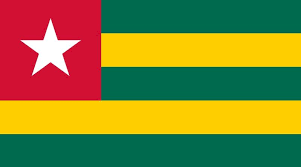 Togo has become the first country in Africa to eliminate human African Trypanosomiasis or sleeping sickness, a disease caused by parasites transmitted through infected tsetse flies. The World Health Organization (WHO) August 27, 2020 certified so, after the country applied for it in 2018.

The Central Industrial Security Force (CISF) has made an in-house mobile app “Pensioners Corner”. The mobile app has been created by CISF to reach to the pensioners and to bring them on to the digital platform as a one stop solution. 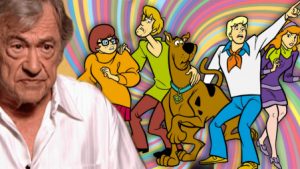 Joe Ruby, who helped invigorate children’s television as the co-creator of Scooby-Doo, the long-running animated franchise about a group of teenage private eyes and their chicken-hearted, snack-guzzling Great Dane, died Aug. 26 at his home in Westlake Village, Calif. He was 87. 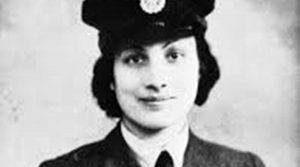 An estimated total of 70–85 million people were dead

Retired Indian Administrative Service (IAS) officer Utpal Kumar Singh has been appointed as Secretary in Lok Sabha with effect from September 1. The appointment was approved by Lok Sabha Speaker Om Birla on August 28.

Singh, a 1986 batch IAS officer served as the chief secretary of Uttarakhand before retiring on July 31 this year.

Leader of the House: Narendra Modi 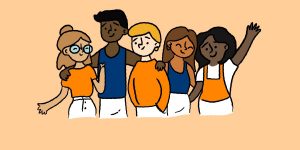 With the aim to promote creative thinking among children and inculcate in them the habit to read and write, the first children’s newspaper ‘The Young Minds’ has been launched in Assam.

The Young Minds is the brainchild of Guwahati-based duo Neelam Sethia and Neha Bajaj.