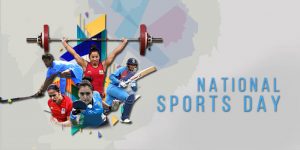 Every year, India celebrates National Sports Day on August 29 to commemorate the birth anniversary of the legendary hockey player Dhyan Chand. He was born on August 29, 1905.

Dhyan Chand was known as “The Wizard” and had scored more than 1000 goals during his international career. He won three Olympic gold medals in the field of hockey in 1928 (Amsterdam), 1932 (Los Angeles) and 1936 (Berlin). 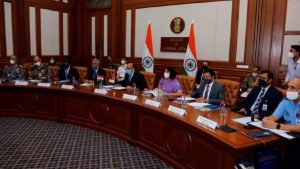 The Singapore-India Defence Policy Dialogue was established under the revised Defence Cooperation Agreement signed in 2015. 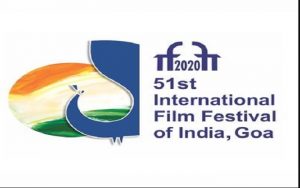 51st International Film Festival of India (IFFI) will be held in Goa, from November 20th to 28th. This film festival is a hybrid film festival due to COVID 19, would screen films on the official digital platform along with the theatrical screenings. 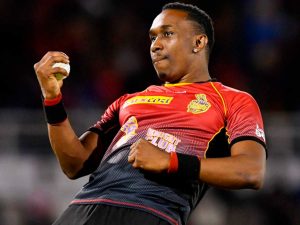 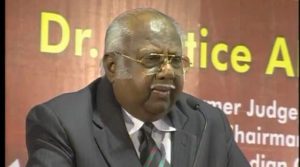 Former Supreme Court judge Justice, A.R. Lakshmanan passed away. He was born in Devakottai in Sivaganga district, Tamil Nadu on March 22, 1942. He was appointed as the supreme court judge on December 20, 2002 and retired on March 22, 2007. Currently he was the sitting representative of Tamil Nadu in the Mullai Periyar Panel headed by Justice A.S.Anand.

He has authored several books in Tamil and English which includes ”Neethiyin Kural (The voice of justice) and ”The Judge Speaks”.

Black Panther actor, Chadwick Boseman passed away after a four-year battle with colon cancer. He was born and raised in Anderson, South Carolina, and made his acting debut in the TV series “All My Children” in 2003.

He made his big-screen debut in 2008 in the biopic The Express: The Ernie Davis Story where he played Floyd Little. He played famous Black Panther role in the Marvel cinematic universe. 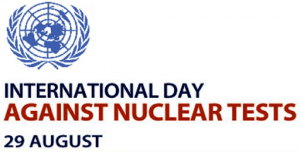 The International Day against Nuclear Tests is observed globally on 29th August since 2010. The day aims to increase awareness about the effects of nuclear weapon test explosions or any other nuclear explosions and the need for their cessation as one of the means of achieving the goal of a nuclear-weapon-free world.

8. Chunauti- Next Generation start-up challenge contest launched by IT Minister

9. State Bank of India and Bank of Baroda grab the biggest pie of Jan Dhan outstanding

State Bank of India and Bank of Baroda have benefited the most as the outstanding balance in the Jan Dhan accounts held by banks surged 10% since April, even as the government celebrated the sixth year of the implementation of one of the largest financial inclusion schemes in the world.