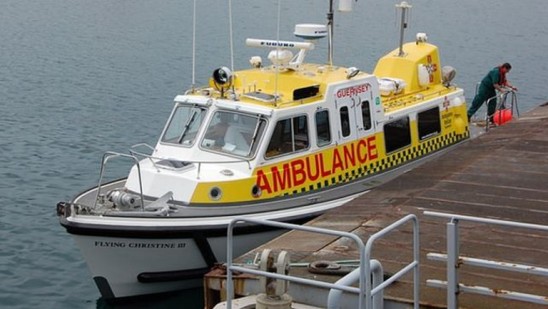 Around thirty fishermen lose heir lives at sea in a year due to accidents during fishing. Under this context, the Government of Kerala has launched Marine Ambulance services to provide more efficient rescue.

The Marine Ambulance specializes in providing first aid and also rescue operations. The ambulance is capable of providing critical care to up to five people simultaneously. 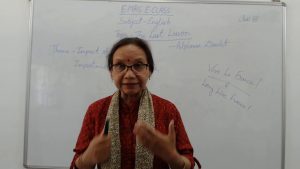 She is serving as the Vice Principal of EMRS-Kalsi, Dehradun, Uttarakhand since its establishment 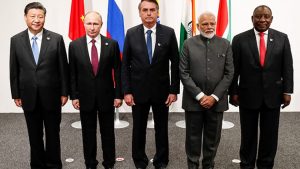 India is planning to host BRICS Games 2021, which will be aligned with the Khelo India Games scheduled for next year. This announcement came after Sports Minister Kiren Rijiju attended a meeting of Sports Ministers of the BRICS nations (Brazil, Russia, India, China and South Africa). India will get the chairmanship of the five-nation independent international group in 2021. 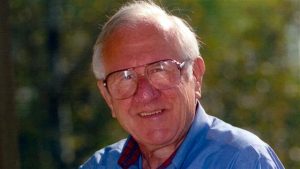 Arnold Meyer Spielberg, a pioneered computer designer & an innovative engineer passed away at the age of 103. Spielberg and Charles Propster designed the GE-225 mainframe computer in the late 1950s while working for General Electric. The machine allowed computer scientists at Dartmouth College to develop the programming language BASIC, which would be essential to the rise of personal computers in the 1970s and ‘80s.

Spielberg helped to develop the 1st point-of-sale computerised cash register, it is regarded as his greatest contribution. 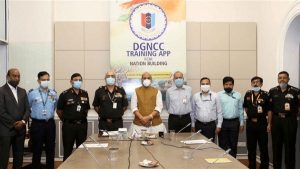 Founder – Government of the United Kingdom 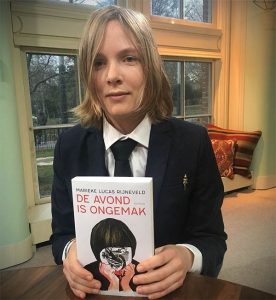 The 29-year-old Dutch author Marieke Lucas Rijneveld has become the youngest author ever to win the International Booker prize, taking the award for their “visceral and virtuosic” debut novel, The Discomfort of Evening. 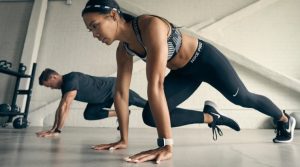 Delhi Government has launched the Fitness Campaign “Healthy Body, Healthy Mind” fitness campaign, for the students who are confined in their homes because of the lockdown imposed on Schools and colleges due to COVID-19 pandemic.

8. VSSUT first to set up Space Innovation-cum-Incubation Centre with ISRO 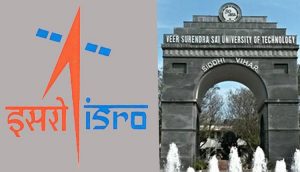 The Veer Surendra Sai University of Technology (VSSUT), Burla in Odisha’s Sambalpur district became the first University in the country to set up a Space Innovation-cum-Incubation Centre with the Indian Space Research Organisation (ISRO), a statement from the government of Odisha said.