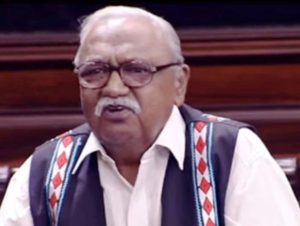 Congress leader and Rajya Sabha member Praveen Rashtrapal (76) died on after suffering a cardiac arrest. He is survived by three daughters and a son. Rashtrapal was associated with the trade union movement of Income Tax employees. He was an Assistant Commissioner of Income Tax before he took a plunge into politics. He was elected to the 13th Lok Sabha (1999-2004). He was a member from the Upper House from April 2006 to April 2012 and was re-elected in April 2012. Following his demise, the Rajya Sabha proceedings were adjourned for the day.

Tony Cozier, the West Indian cricket writer, commentator and journalist, has died in his home country, 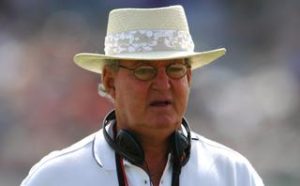 Barbados, at the age of 75 after an illness. He had been admitted to hospital on May 3 for tests related to infections in the neck and legs.

Cozier began writing on cricket as a teenager in 1958 and, despite not having played the game at a high level, he became one of its most distinguished voices. His last column on these pages was published on May 1.

Cozier, whose father Jimmy was also a cricket writer, began his commentary career during Australia’s tour of West Indies in 1965. Over five decades, Cozier grew into an accomplished media professional across mediums all over the world. He worked in radio and television, wrote books, and was published in newspapers, magazines and on the internet.

It was estimated that Cozier was among the most prolific watchers of Test cricket anywhere. Wisden in 2003 reported that he had watched 266 Tests in his 40-odd years of covering the game up to that point.