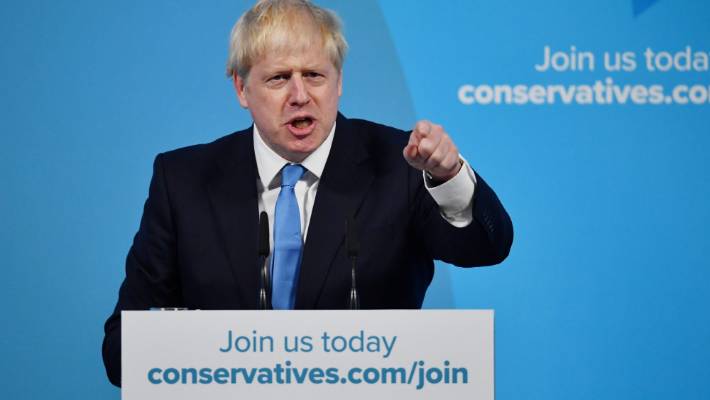 Boris Johnson has been elected leader of the United Kingdom’s Conservative Party and, by default, the country’s next prime minister. The Brexit hardliner, a former London mayor, won the votes of 92,153 members of the ruling party, while his rival, Foreign Minister Jeremy Hunt, won 46,656. Johnson is set to become prime minister on July 24th, after Theresa May formally steps down.

Johnson, a former London mayor who resigned as foreign minister a year ago over May’s Brexit plans, is seen as the clear favourite to replace her, with several polls putting him on around 70 percent. He will inherit a political crisis over Britain’s exit from the European Union, currently due to take place on October 31.

Johnson has vowed to negotiate a new Brexit divorce deal with the European Union before the scheduled October 31 deadline, but Brussels has insisted it will not reopen negotiations. He has said he would ramp up preparations for a no deal to try to force the EU’s negotiators to make changes to the accord.