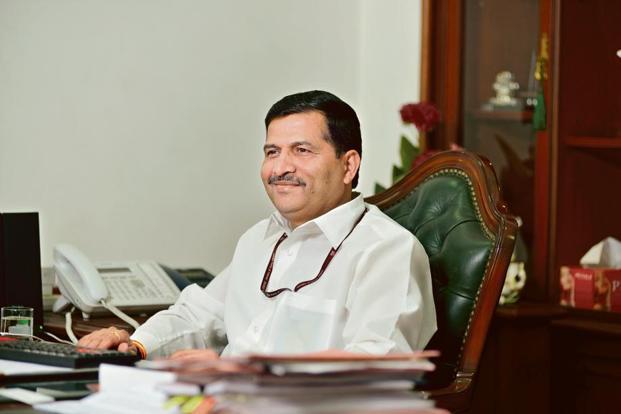 Ex Chairman of Railway Board, Ashwani Lohani, was appointed as Chairman and Managing Director of debt ridden national carrier Air India. He had earlier headed the organisation for two years from August 2015 to August 2017. Mr. Lohani will replace Pradeep Singh Kharola, who has been appointed as Secretary, Ministry of Civil Aviation.

Mr. Kharola, a 1985-batch IAS officer of the Karnataka cadre, was in November 2017 named the CMD of Air India Ltd. He took over the reins of the debt-ridden national carrier on January 2018.

Mr. Lohani retired as top bureaucrat of the Railway Board, the apex decision making body of the Ministry of Railways in December 2018. Considered close to the present regime, he was picked up to run the national airlines after his name was cleared by the Appointments Committee of the Cabinet (ACC).