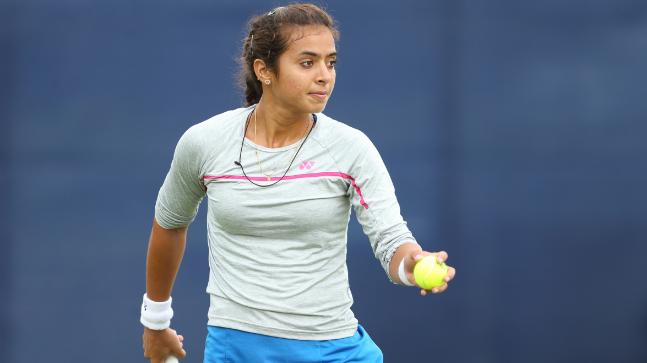 Indian tennis player Ankita Raina won her first singles title of the 2019 season and eighth overall after defeating Arantxa Rus in straight sets in the final of the USD 25,000 event in Singapore. It is Ankita Raina’s fourth title at the USD 25k level and the others were at the USD 10,000 level. Last year Ankia Raina won two titles — Gwalior (25k) and Nonthaburi (25k). Ankita Raina will play two more tournaments before gearing up for the Fed Cup, starting in the first week of February at Astana, Kazakhstan.