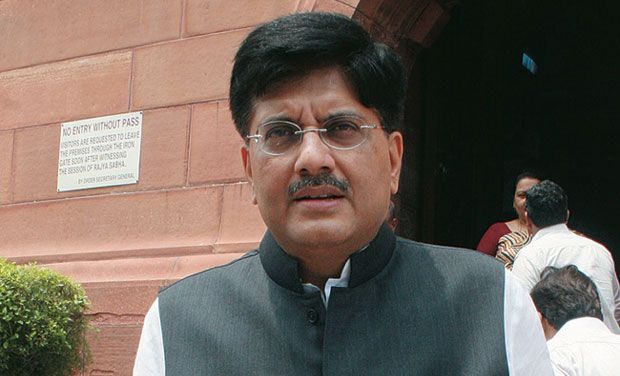 With the interim budget less than 10 days away and Finance Minister Arun Jaitley in the US for treatment, Union Railways Minister Piyush Goyal has been given the temporary charge of the Finance and Corporate Affairs ministries once again. The interim budget will be presented on February 1.

Piyush Goyal had last year too filled in for Mr Jaitley as finance and corporate affairs minister for nearly three months when Mr Jaitley stopped attending office in early April to undergo a kidney transplant surgery.

There could be key announcements for farmers and the middle class. Sources say that the agriculture sector can expect schemes that are aimed at unburdening farmers and increasing their incomes. The government is reportedly planning to increase the income tax exemption limit.

What is Interim Budget?